Garrett Whitlock is currently a starting pitcher for the Boston Red Sox.  Whitlock grew up as an only child living with his parents, Janet and Larry Whitlock, in Snellville, Georgia.

Whitlock was drafted in the 18th round at the 2017 Amateur Draft by the New York Yankees.  He made his Minor League debut with the Gulf Coast Yankees where he posted a 1.04 ERA in just three starts.  In only a month, Whitlock was promoted to the Pulaski Yankees, where he finished off the season.  He started the 2018 season with the Charleston RiverDogs, then advanced to the Tampa Yankees, and ended the season with the Trenton Thunder.  Between the three clubs, Whitlock started 21 out of 23 games, had 122 strikeouts in 120 innings, and posted a 1.86 ERA.  He returned in 2019 to the Trenton Thunder, but ended his season early because he underwent Tommy John surgery in late July.

While Tommy John surgery could have ended his career, Whitlock promised himself he would never let that happen.  The recovery period is often seen as grueling and mentally challenging, but Whitlock used his recovery time to focus on himself and his faith. 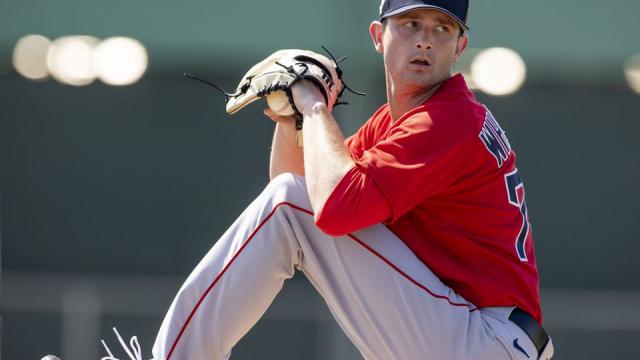 For more information on booking Garrett Whitlock for an appearance, speaking engagement, or help with your event please contact: