Thomas Smith, an exclusive Blue Sky client, is the first person in medical history to be paralyzed three (3) separate times and recover.   A rising hockey star from Massachusetts, Thomas' first accident was sustained playing the game he loved and many thought his promising career was over.  After months of rehabilitation, he made a one in a million recovery and was cleared to return to the ice to pursue his hockey dreams.  Just one (1) year later, Thomas was playing hockey and shockingly sustained a second unrelated paralyzing injury that left him paralyzed from the waist down.  He spent a month in the hospital before beginning outpatient physical therapy and began his second road to recovery.  Not even three (3) months later, Thomas was involved in a car accident on his way to physical therapy and was paralyzed for a third time.  In just 17 months, Smith had suffered three (3) separate paralyzing injuries and was in for another fight of his life.

Thomas co-founded The Thomas E. Smith Foundation in 2009 which is a non-profit volunteer organization that provides emotional and financial assistance to the paralysis community.  Smith also founded The Look-Up LineTM, ice hockey’s first warning track.  In 2015, Thomas became the first person with paralysis to cycle the eastern seaboard, pedaling over 2,100 miles from Boston, MA to Miami, FL and in 2018 became the first person who was paralyzed multiple times to complete the Boston Marathon without the use of a wheelchair.  In addition to his foundation and continued involvement in the hockey community, Thomas currently works in the private capital markets at Netcapital. 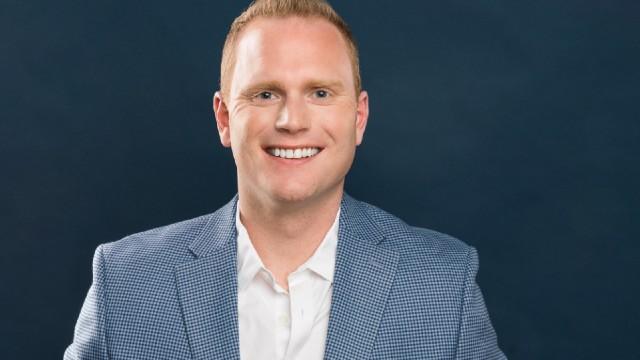 For more information on booking Thomas Smith for an appearance, speaking engagement, or help with your event please contact: